A winner at Altenew's November Inspiration challenge, Dec.31, 2015 for this card.

A Show Stopper for the Clearly Christmas challenge at Curtain Call, Dec. 14, 2014

A winner in the PaperCrafts & Scrapbooking March Gallery Challenge, March 28, 2014

Shout-out at Online Card Class: Stencilled for this card, Feb 3, 2014

A winner in the Moxie Fab World's Birthday Creations Week Challenge, in the sketch challenge, Aug. 14, 2013 for this (first) card.

A winner for the Tuesday Trigger Fantasy in Fall challenge, November 20, 2012 for this card.

A winner for the Tuesday Trigger: A Pin Therein for this card, September 11, 2012 at Moxie Fab World.

A winner in the Moxie Fab World Minty Fresh challenge, for this card, September 5, 2012.

One of my posts was reblogged at the Scrapbook Expo Weekly Scrapper, June 27, 2012.

Honorable Mention at The Shabby Tea Room for this card, June 4, 2012

Winner at Our Creative Corner for "How Green is Your Spring" challenge, April 12, 2012 here 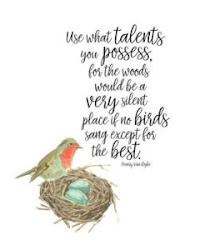 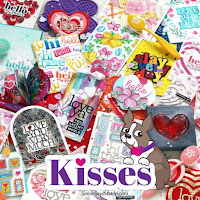 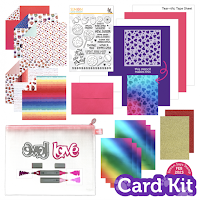 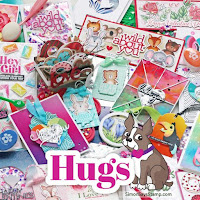 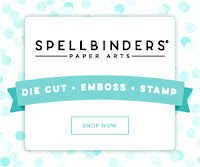 Copyright 2009 - 2023 Lin Brandyberry. All rights reserved. Images shared are for inspiration only. Please do not copy my designs for contest submissions or publications. Thank you.
I use affiliate links, which means I receive a small commission at no extra cost to you when a purchase is made using one of my links here on my blog. I truly appreciate your support!