Simon Says Stamp has a new release debuting today!  The release is called "Believe in the Season".

Here's a card I made with the die that I was sent: 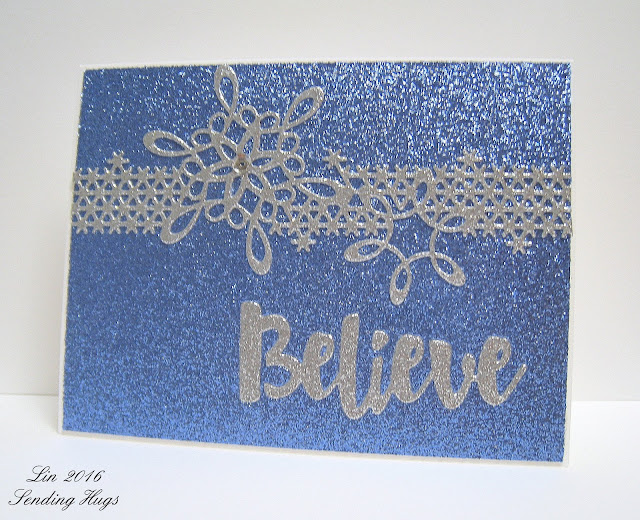 The sentiment die is inlaid, and the new Northern Lights one is glued onto the blue glitter cardbase.    I just added a single silver sequin to the center of the large snowflake.  Easy but this packs lots of glitz!

Be sure to visit Simon today to see the other new things that are being released!
Posted by Lin at 8:47 AM

It may have been easy, but it is fabulous Lin.
Blessings
Maxine

WOW, love the glitter and its simplicity.

That card is gorgeous! 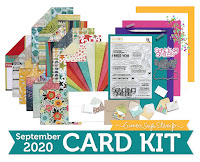 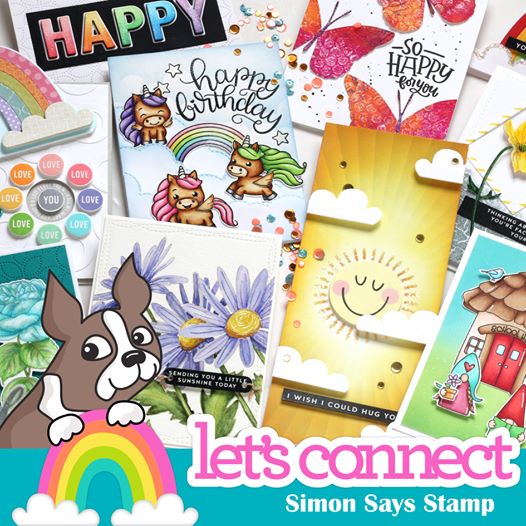 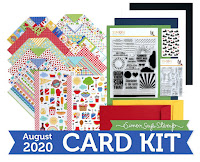 Copyright 2009 - 2020 Lin Brandyberry. All rights reserved. Images shared are for inspiration only. Please do not copy my designs for contest submissions or publications. Thank you.
I use affiliate links, which means I receive a small commission at no extra cost to you when a purchase is made using one of my links here on my blog. I truly appreciate your support!